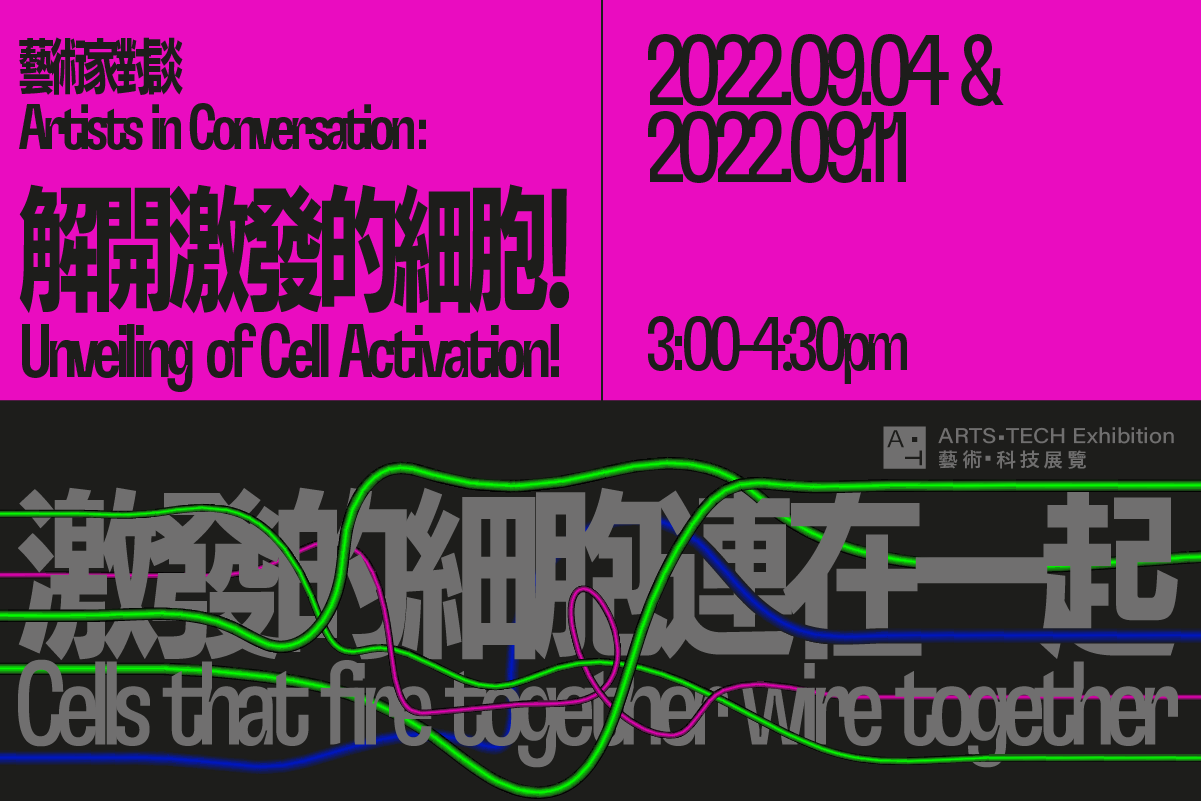 The memories residing in all of us will be somewhat biased due to our different trajectories in life. Memories also tend to be confabulated into a unique narrative of its own. Participating artists of the exhibition including GayBird will share their experiences in integrating data analysis and arts technology, extracting memories from reality and illusion to create works recognised and understood by the public.

GayBird is a Hong Kong composer and media artist. He graduated from the City University of Hong Kong with a MPhil in creative media and from the Hong Kong Academy for Performing Arts with a MA in music composition and electro-acoustic music. Since 1996, he has started working in the Hong Kong music industry and arts scene. His sound installation works have been exhibited in art festivals around the world including Ars Electronica Festival (Austria), OzAsia Festival (Australia), Digital Art Festival (Greece), EXIT Festival (France), Digital Performing Arts exhibition (Taiwan) and ifva Everywhere (Hong Kong). Recently, his sound installation Fidgety won the 3D/Interactive Award in the renowned Lumen Prize for Art and Technology in the UK. GayBird’s innovative projects in recent years have allowed him to connect the architecture, media installation, visual art in live performances. He was commissioned by M+ museum to create a site-specific performance 18 Ways to Create or Mute Sound. He collaborated with the award-winning film director Tsai Ming-Liang in the visual music performance One Zero. He was commissioned by the Hong Kong Visual Art Centre in taking their 100-year-old heritage site for the work – 18 Scenes in a Cage, and Emergency Kit and Wishing Pool which was set at a swimming pool.

Hugo Yeung Ming-him is an emerging digital artist exploring the possibilities of algorithms and computation as artistic media to expand the audio-visual aesthetics of cinematic experience. He debuted his solo show in 2016, and showcased his work at GENERATE! Festival for electronic arts 2017, Germany. Yeung was a commissioned artist at the Jockey Club ifva Everywhere Carnival in September 2018. In November 2018, he completed a month-long double-solo on Expanded Cinema with Wong Chun-hoi at the 6th Edition of the Writing Machine Collective. Hugo Yeung graduated with a Bachelor of Arts and Science in New Media from the School of Creative Media, the City University of Hong Kong. He is a member of the Floating Projects Collective since 2015.

Interdisciplinary artist Kachi Chan is interested in employing computational animation, digital reality technologies and robotics as lenses to expand the notion of moving images as well as to examine the connections between physical and digital realities. His works were presented internationally at occasions including Ars Electronica (Austria and London), Art Basel in Hong Kong, Interactive Architecture Lab at University College London (UCL) and NHK (Japan). He has received numerous awards, including Honorary Mention of the prestigious media arts competition The Prix Ars Electronica (2022), The Bartlett Medal of UCL (2022) and Golden Pin Design Award (2019). In 2019, Chan was funded by the Hong Kong Scholarship for Excellence Scheme to pursue Master’s degrees at the Royal College of Art and Bartlett School of Architecture, UCL, where he developed a keen interest in robotics as an art form. His works in the UK mostly involve performative robotics as a research method to discuss socio-political and cybernetic topics.

Workshop: Game and Play as a Creative Method 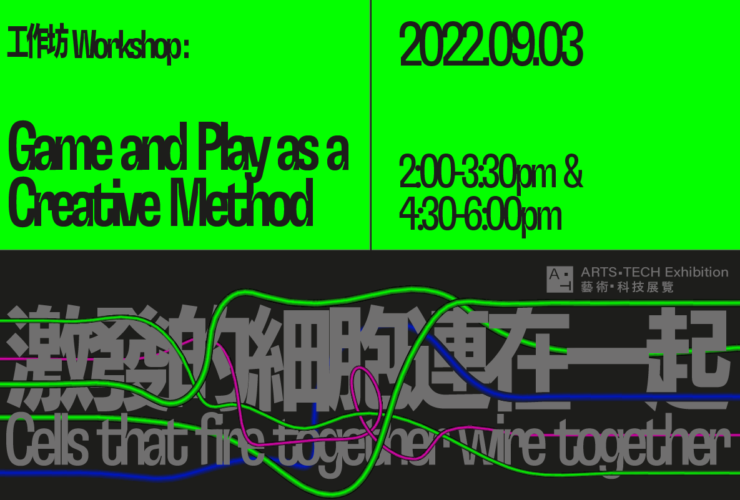 Cells that fire together wire togetherConversationTalk
Past Event
09.04/08 | M7 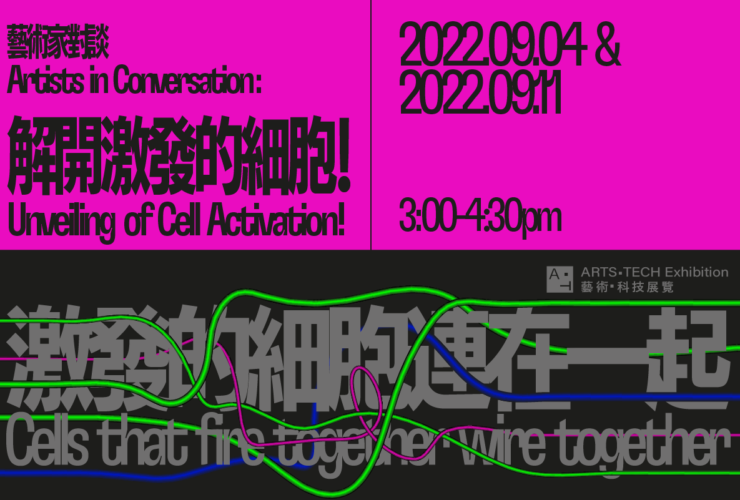